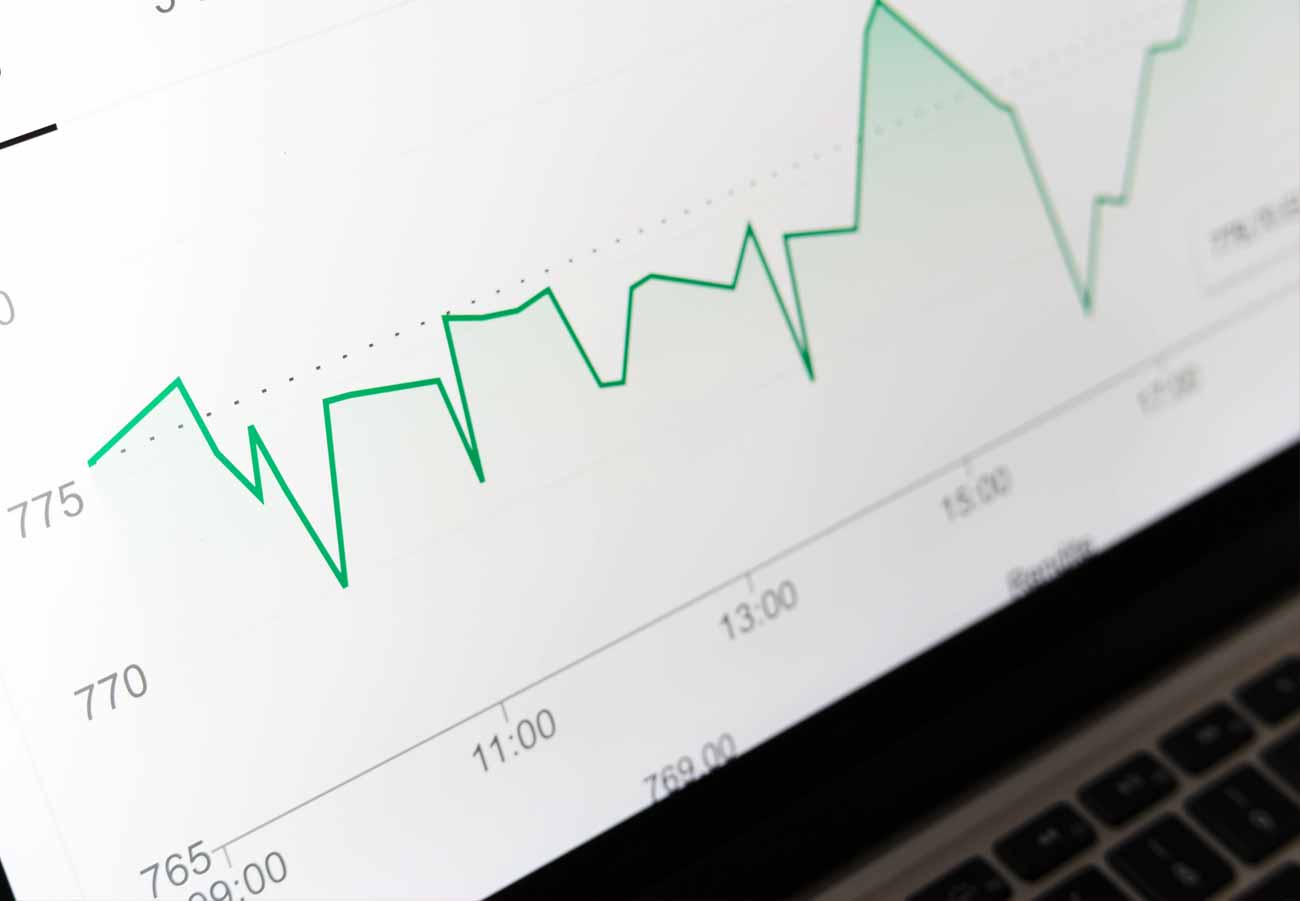 04 Apr Celebrity Endorsements – A Look At The Stats

Posted at 18:05h in Celebrity Endorsements by Lea Gandhour

Celebrity Endorsements are often underestimated by those in the business community. Unknown to many, a bit of star power could help a newly-launched item from a start-up company be propelled to greatness. It’s hard to stand out in today’s digital age, mainly because of how many websites and companies are all vying for the attention of the audience. As such, you’ll need to make sure your endorsement turns heads and get people talking. Let’s take a look at the numbers surrounding this form of marketing, and see whether it could work for you.

The relationship between ordinary people and the adverts they see on a daily basis has always been a little complicated. A British poll found that 50% of people only trusted the claims they saw in commercials on occasion. That means that even if your product is sensational and truly works – a proportion of your viewers may not believe you. Indeed, two in five people seldom believe anything they see in ad campaigns. However, with the help of a trusted celebrity who is known for their integrity, all of that can change.

Celebrity Endorsements are deemed as valuable to a third of British people – a country where this technique is very common. You often find stars putting their names to perfumes, hair products, and gambling services. One in three of those who have seen an advert featuring a famous person they know went on to part with their hard-earned cash for the product they were endorsing. If you were to follow this technique, some of the people who make a purchase may have been customers you wouldn’t have been able to reach beforehand.

However, the star you choose doesn’t just have to stare into a camera, clutching onto your product and smiling. There are other ways that their endorsement could be put to good use. We all know how gowns that are seen on the red carpet influence the fashion decisions of shoppers – often spurring cheaper alternatives in mainstream stores. To the same extent, getting a celebrity to use your product – perhaps by sending them samples in the post – is enough for demand to soar. Why not get them to give you a shout-out on Twitter?

Celebrity Endorsements work well in most western markets – especially in America. Up to half of those who were recently polled in the power that stars have in their purchasing decisions said that an endorsement could lead them to make an impulsive purchase, or even change brands. That said, you should always remember why you’ve chosen a particular celebrity – because of their reputation. And if the slightest whiff of scandal affects their image, it’ll impinge on yours. This is why making a careful selection is so important.

Celebrity Endorsements List helps you to find a star who has interests and a lifestyle that’s similar to your brand. For example, if you’re launching a new tool that’s designed to help people get fitter, you’ll want a healthy ambassador who is an athlete or a professional sportsperson. The main goal of these lists is to also help you find a celebrity who isn’t already endorsing too many people, or a company that could be deemed as a rival. Otherwise, a conflict of interest is created.

Top Celebrity Endorsements can really gain value for money in the social media sphere, too. That’s because it’s often extremely hard to get people who browse online to pay attention to the adverts which precede videos, and decorate websites. In order to get them to visit your website, and watch a 30-second clip in full, any advert often needs a celebrity endorsement or a really interesting storyline. One in ten people will watch a commercial for a brand they’re not even interested in if a celebrity they like is featured in it.

Celebrity Product Endorsements are changing at the speed of light. There are now so many apps which young people use – including Snapchat, BBM, and WhatsApp. That’s combined with the other forms of social media out there, such as Facebook and Twitter. The emphasis is slowly moving away from television and radio. Also, many youngsters don’t just look to celebrities for guidance and inspiration these days. Bloggers and YouTube stars are also influential, and getting them to endorse your product is often the best way to generate sales in this affluent demographic.

Celebrity Endorsement Costs aren’t fixed for every single star who is out there. If there is one famous person who is getting a lot of attention and demand to be involved in advertising, it’s only natural that they’ll hike up their prices. You also need to watch out for stars who have spread themselves too thin – and seem to be on every single commercial that’s out there. Find someone who actually endorses products they believe in and use, and a celebrity who doesn’t do it at every opportunity. That makes consumers more likely to trust them, and you.

Celebrity Endorsement Statistics indicate that there is still plenty of appetite in the marketplace for well-known people to recommend products to the public. It validates your brand in the eyes of consumers, and helps demand for your goods and services to grow. From here, you gain brand loyalty, and your company will start to gain recognition without the need for a famous face. Just ensure that the celebrity is taking part in a fun, edgy and clever campaign that’s well thought out. Otherwise, it’s just like throwing your dollars down the drain.

Celebrity Endorsement Examples are easy to come by – however, there are triumphs and failures along the way. Just look at the football icon and former Manchester United star David Beckham. His pictures sporting underwear for Calvin Klein created a global conversation that was appealing to both men and women alike. Even though the product was geared towards one particular demographic and gender, it didn’t stop everyone from uniting behind the commercial and celebrating it. Such feats in advertising are hard to find – but you could do it by getting the right celebrity to endorse your product.

Celebrity Endorsements Gone Bad often center on the people who have been the public faces of a company for many years, only to become mired in a scandal. The running theme for such incidents tends to surround sports stars – who build their lives on winning through integrity and hard work, only to be outed as love cheats or people who have been taking performance-enhancing drugs. Just look at Tiger Woods and Lance Armstrong. It’s fair to say that people have high expectations of the stars they admire.