Hiring a Celebrity – Six Tips for Making the Perfect Match 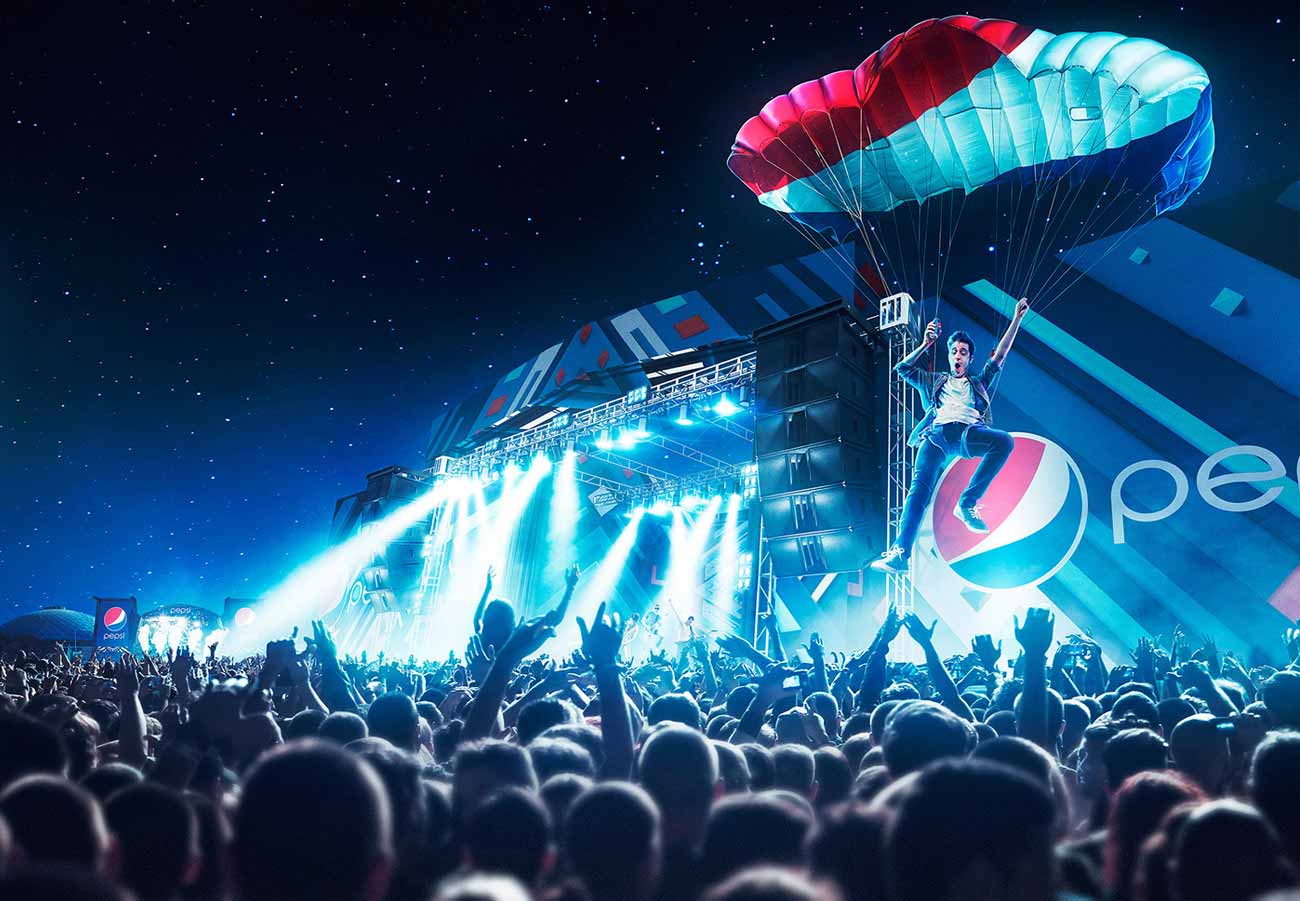 Posted at 18:05h in Hire A Celebrity by Lea Gandhour 0 Comments

For nearly 30 years, The Celebrity Source has known that there’s an art and a science to working with celebrities – from creative thinking about the approach, the rules of engagement, to planning the details of their participation and much more.

Here are six tips to ensure your PR, marketing, advertising campaign or event is a success for both your brand and the celebrity.

If you are looking to do a social media campaign, the key is finding a celebrity with not only a large social media following, but one that’s a natural fit with the brand or cause.

Most recently, we matched Howie Mandel, self-professed germaphobe, with American Standard for their launch of the ActiClean self-cleaning toilet. The initial engagement was to have Howie help promote an online contest for consumers to submit a video about why they deserve to win an ActiClean toilet, delivered personally by Howie Mandel. The winning video was not only adorable, but spoke to the key messages and audience demographic of the brand.

This campaign was so successful for American Standard that they renewed Howie’s spokesperson contract for a 2nd year. Plus, Howie authentically loves telling everyone about his own ActiClean toilets in his own home!

At the 2015 Toyota Grand Prix of Long Beach Pro/Celebrity Race, a Twitter chat was scheduled the day before the race among the celebrity participants so that they could interact with their fans about theirexperience. Thanks to our active Twitter participants, the #TGPLB became a trending topic during the half-hour-long session. It gave their fans an inside look at the ins and outs of auto racing as well as the camaraderie between the 18 celebrities. It also boosted interest for their fans to attend the Grand Prix and see their favorite celebrities compete for the title.

With any spokesperson, you must be aware that your brand will be associated with that person for a long time, even past the contract ending. For example, Britney Spears partnered with Pepsi in the early 2000s for music video commercials that aired during the Super Bowl and the World Cup.  It was a smart move on Pepsi’s part as Britney Spears was one of the most profitable pop stars during that time-period.

More than 15 years later, those commercials are still benchmarks in Britney’s career as well as for the Pepsi brand and their association with numerous musical acts over the years.

While there’s no guarantee that celebrities won’t do something unexpected, take the risk on those who are more likely to last the test of time.

A huge social media following does not guarantee a ROI. It’s important that the brand’s target audience matches that of the celebrity’s fan base.  An example might be if Justin Bieber did a commercial for a high-end luxury watch that sells for over $2,000. This would not get the results the brand would hope for, despite his 98 million followers on Twitter because his audience is young women and not the affluent young entrepreneur audience the watch brand wanted to target.  98 million followers on Twitter does not guarantee even a small percentage of that in watches sold if the target audience is not a match.

Time is a celebrity’s most valuable commodity, sometimes even more than the value of money! The more popular the celebrity, the more people want a piece of that celebrity’s time.

You don’t want a celebrity to feel like you are wasting their time, so ask for as little time as possible to get the job done. This is especially true for those situations when a celebrity is not paid, like for non-profit requests.

6. Know What Motivates a Celebrity Apart from Money

Celebrities are people too. If a celebrity is personally connected with a cause, or loves a brand and its goals, they are likely more willing to be associated with it. If a request involves an activity or hobby that the celebrity is passionate about, the money might take a back seat.

It doesn’t matter if a high-profile energy drink company is willing to pay an exorbitant amount of money. If the celebrity lives an organic and holistic lifestyle, they may not want to associate with that brand simply for a paycheck if it would go against their lifestyle choices and possibly also tarnish their own personal brand.

Hiring a celebrity requires a lot of research, time and consideration and having the right celebrity can elevate your brand or event beyond any other PR, marketing or advertising strategy—if you do it right!

Sorry, the comment form is closed at this time.